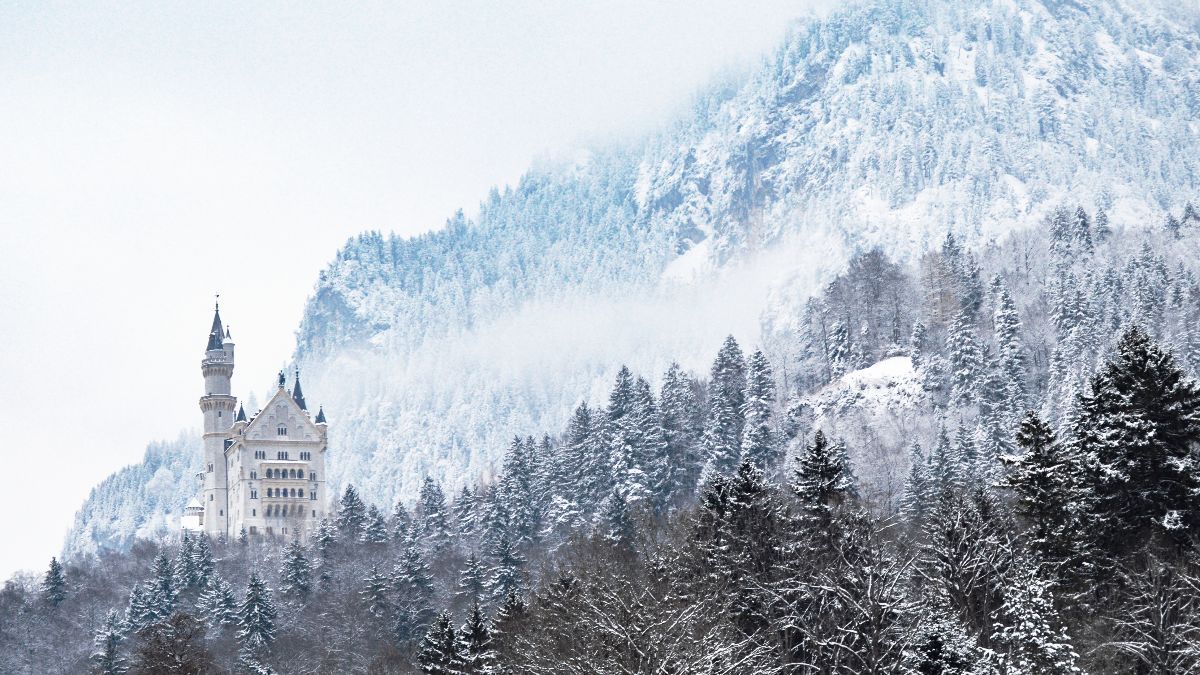 New, new, new.  It feels like we’re always announcing something new.  This week we’ve got updates coming to the ManageByStats interface, and a new feature in SellerMail.

But before we go further, we’ve got an update on the AMZ & Beyond webinar from last week.  Many of you were able to attend, others weren’t able to make it. For those of you who couldn’t attend, you probably know what we’re about to say next:

Not only is the replay available, but AMZ & Beyond is also extending the special opportunity they offered on the live broadcast.  This includes all of the bonuses.

That’s right.  They’re keeping this open until the end of this Monday, December 10th at 11:59 PM PST.  Note, they’re only allowing a few new members to join as they want to keep their mentoring/coaching group small and intimate to maintain the effectiveness of what they created for their members.

Watch the replay for all the details.

So if you missed it, you have until this Monday to jump on this opportunity.

Watch the AMZ & Beyond Webinar Replay

Now on with the show.

As mentioned we’ve got enhancements coming for the user interface, which will make navigation more intuitive, as well as set the stage for additional improvements which will continue to move MBS in the direction of increased ease of use.  Read the news on that in What’s New.  The other new thing this week is under Tips & Tricks, and it’s a new feature in SellerMail.

Finally, in The World Of Amazon we take an interesting view of the Amazon ecoverse, imagining Amazon as a castle, along with where and how the various component parts fit.

Have a great week!

We made the news for upcoming enhancements to the user interface. Those are coming soon, and will make the tools even easier to use and more intuitive. They’ll also include a toggle option, which will allow you to select your view preference …

This week we’re sharing another great podcast and interview from our friend Ben Cummings.  His guest this week is one of the best stock investors in the world, Bill Spetrino. Bill has averaged 37% per year for a decade, meaning you could have doubled your nest egg every 1.9 years! That’s better than Warren Buffett, Carl Icahn, and pretty much every other famous investor.

As you know we like to mix it up sometimes, and offer you insight into the larger world of commerce as a whole, whether Amazon or otherwise, and this is a great example of that bigger picture. It’s a wild ride and worth setting aside the time to listen. As Ben says, sit back, relax and enjoy …

You can now specify combinations of criteria when setting the Repeat Buyer filter in SellerMail.

When in a rule in SellerMail, select one of the Repeat Buyer options to use the filter (the default is Ignored).

A series of checkboxes is displayed:

With the checkboxes you can now specify multiple criteria for the Repeat Buyer.  For example, you could select “1st purchase” and “3rd purchase”, and the email would be sent to those customers who are purchasing for the 1st time or the 3rd time only.

See the Knowledge Base article on Email Rules for more info.

An economic moat is a competitive advantage that one company has over other companies in the same industry. The wider the moat, the larger and more sustainable the competitive advantage of a business. When it comes to Amazon its moat is wide and deep: Prime memberships, AWS cloud hosting, etc. But probably the most under-appreciated moat is the marketplace and its impact to competing retailers …

Prepare to groan.  And please don’t say you weren’t warned …

A man was walking home alone late one foggy night, when behind him he hears:

Walking faster, he looks back and through the fog he makes out the image of an upright casket banging its way down the middle of the street toward him.

Terrified, the man begins to run toward his home, the casket bouncing quickly behind him.

He runs up to his door, fumbles with his keys, opens the door, rushes in, slams and locks the door behind him. However, the casket crashes through his door, with the lid of the casket clapping …

… on his heels, the terrified man runs.

Rushing upstairs to the bathroom, the man locks himself in. His heart is pounding; his head is reeling; his breath is coming in sobbing gasps.

With a loud CRASH the casket breaks down the door.

Bumping and clapping toward him.

The man screams and reaches for something, anything, but all he can find is a bottle of cough syrup!

Desperate, he throws the cough syrup at the casket …

“Go as far as you can see. When you get there, you’ll be able to see further.”

And don’t forget to share ManageByStats with your friends. Our affiliate program pays you an ongoing 25% referral commission.

See the Affiliate menu under Settings in your ManageByStats.