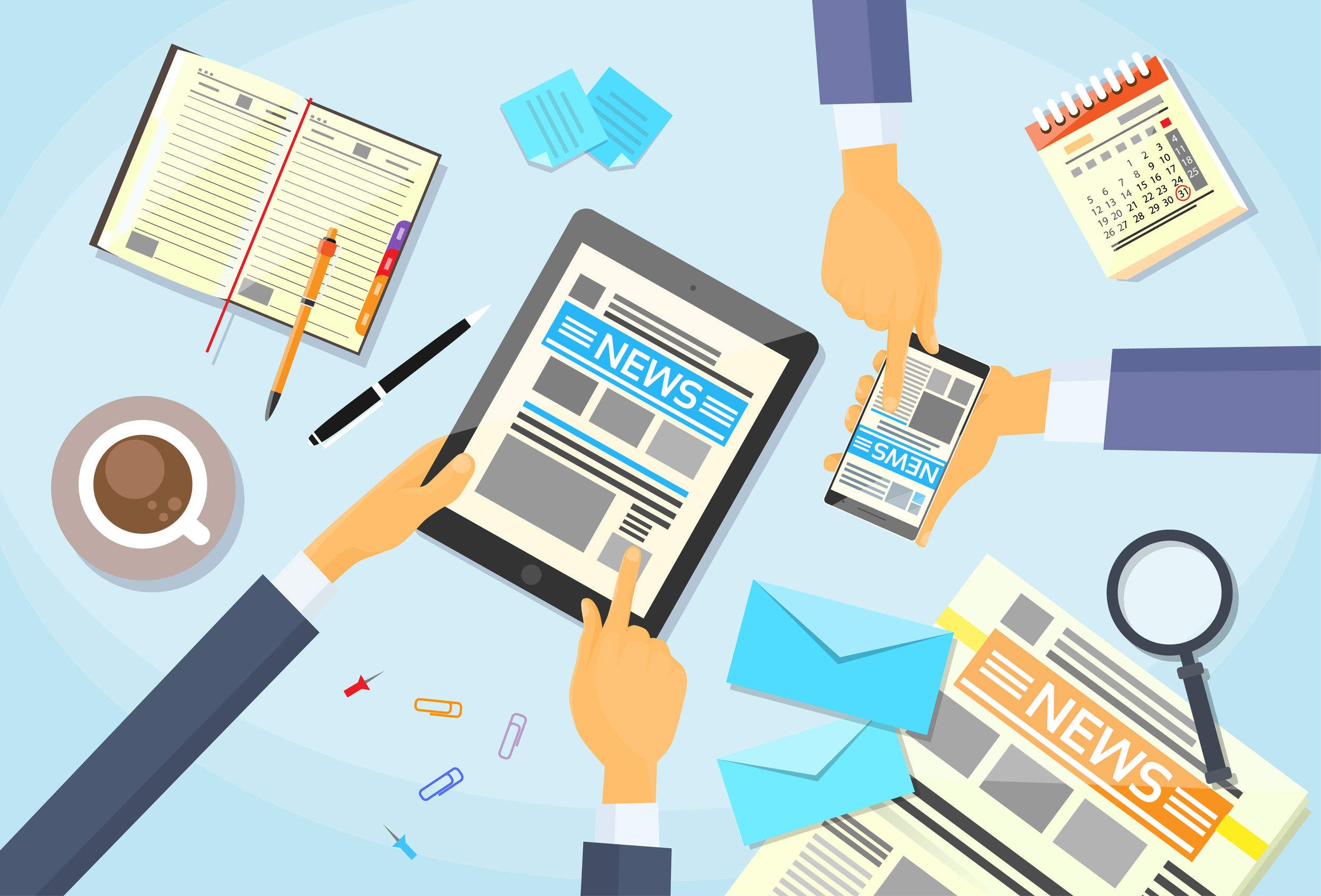 “Information for the informed Amazon seller”

ManageByStats This Week covers a selection of industry and Amazon news, along with updates, tips and tricks for ManageByStats.

A few more tips on SellerMail this week Plus some great news in our In The News section.

Oh, and fair warning: long (but worth it) joke ahead. Check out the Humor section.

We’ve alluded to it, now it’s finally on its way. The first round of the new Amazon Advertising Manager is about to hit your ManageByStats …

In SellerMail, when creating/editing a SellerMail message, you can select various options for “One Email Per”: 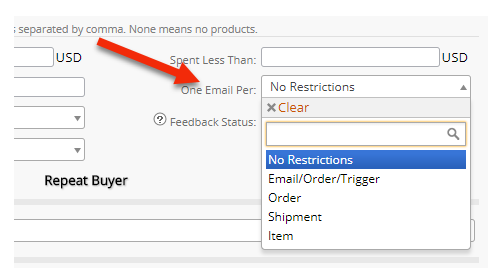 This setting allows you to specify how many of a message will be sent, which can be useful if you have multiple products being purchased on a single order. Today we want to go through the Email/Order/Trigger option.

This setting can be used to limit emails going to the customer by having only one email sent for the order based on Trigger type.  Let’s say you had 3 emails created, one for “Shipped”, one for “Delivered”, and one for “7 Days after Delivery”. This would mean all three emails (Shipped, Delivered and 7 Days after Delivery) would go out, but only for product A, and not the duplicate emails for products B or C.

In other words, this message is sent 1 time — only once per OrderID.

Also, any other message with the same Trigger and OrderID is blocked from being sent.

E.G. – If you had messages configured for SKU A and another for SKU B, and a single order comes in for BOTH A & B,  then only the first one found would send an email for that order.  So any single order, regardless of other rules, would send only one sequence of emails.

This means that only 1 email will be sent per order for each trigger type.

So if there are multiple different SKUs/ASINs ordered together in one order, normally all the emails set up for each product would be sent, so there could be many emails going out – all the emails specified for each SKU/ASIN.

So, for each Trigger, only 1 email is sent per order, regardless of how many SKUs/ASINs are in the order.

WHAT USERS ARE ASKING

“I’m seeing a different Ad Spend in my Amazon than I am in MBS. Why?”

The Amazon Ads API provides us that data, so it will match Amazon. That said, there are many ways to configure the views when looking at both Amazon and especially the new ManageByStats Ads Manager, which has even more options for viewing and sorting data than are offered on Amazon.

In your Seller Central, make sure you’re viewing All campaigns to see all info:

If you only view the Enabled campaigns, and there are paused campaigns that generated activity during the selected time period, Amazon will not show them.

For accurate comparison be sure to choose All.

WHAT USERS ARE SAYING

“ManageByStats has been a powerful tool in our Amazon strategy. I’m impressed with the features they continue to add to help sellers adapt to the ever-changing Amazon algorithm. Their Seller Mail feature has been a game changer in helping us to effectively communicate with our customers. Also, their weekly newsletters are both insightful and entertaining. Keep up the great work!”

This week we thought it would be interesting to give a little insight into the beast itself.  Amazon has several core leadership principles they expect their leaders to adhere to, and they translate well to just about any enterprise.

Here we present them in their entirety …

With a well-established online marketplace infrastructure and millions of online shoppers turning to the internet for their purchases, New Zealand should be top of mind for any ambitious online seller …

4 Reasons To Make New Zealand Your Next

Dave is bragging to his boss one day, “I’m telling you,” he says, “I know everyone.” His boss says that’s impossible.  Undoubtedly, Dave knows a lot of people.  But everyone?  No way.   “Just name someone,” Dave insists. “Anyone.”

Tired of his boasting, his boss calls his bluff. “Okay. How about Tom Cruise?”

“Tom and I are old friends,” says Dave.

Wanting to end this, the boss decides to fly them out to Hollywood. They go and knock on Tom Cruise’s door. Tom answers and shouts, “Dave! What’s happening? Great to see you! Come on in for a beer!”

Although impressed, Dave’s boss is still skeptical. After they leave he tells Dave that he thinks him knowing Cruise was just lucky.

“Name anyone else,” says Dave.

“The President,” his boss quickly retorts.

At the White House, Trump spots Dave on the tour and motions him and his boss over, saying, “Dave, what a surprise. I was just on my way to a meeting, but you and your friend come on in and let’s have a beer and catch up.”

Well, the boss is very shaken by now but still not totally convinced. After they leave the White House grounds he expresses his doubts to Dave, who again implores him to name anyone else.

“The Pope,” his boss replies.

So off they fly to Rome. This has now become a quest.

At the Vatican Dave and his boss are assembled with the masses, when Dave says, “This will never work. I can’t catch the Pope’s eye among all these people. Tell you what, I know all the guards so let me go upstairs and I’ll come out on the balcony with the Pope.”

He disappears into the crowd towards the Vatican. Sure enough, half an hour later Dave emerges high above the crowd, on the balcony with the Pope.

Next to him a guy in the crowd agrees.  “I know, right? Who’s that guy up there in the funny hat standing next to Dave?”

“We may encounter many defeats, but we must not be defeated.”

TELL US WHAT YOU THINK

You can reply back directly to this email. Also, if you’d like to comment on ManageByStats in a public forum you can do so here:

We’re looking to build community feedback. If you’d like to help, please do!

PS….and don’t forget to share ManageByStats with your friends. We do have an affiliate program with an ongoing 25% referral commission…Just 4 referrals will pay for your own access every month…:)

See the Affiliate page under Settings in your ManageByStats.