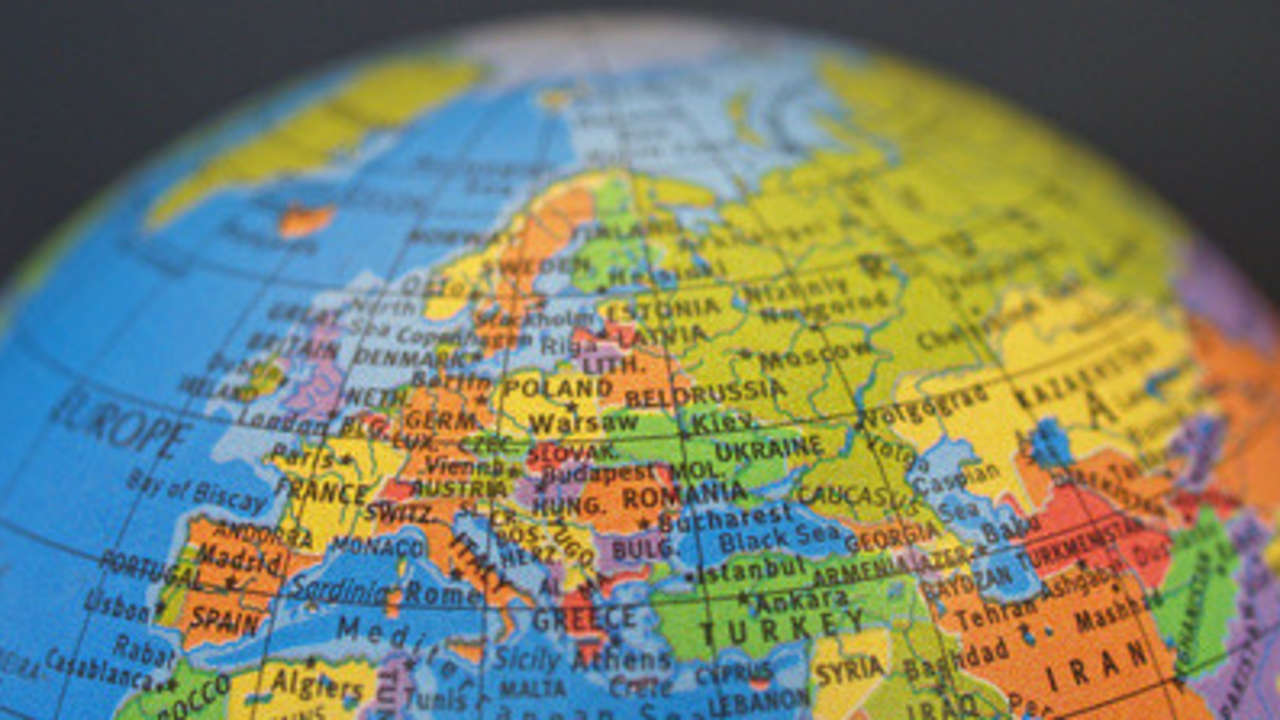 IS IT TIME TO START SELLING IN AMAZON EUROPE?

The UK and DE marketplaces were the first Amazon Europe markets to open outside the US, both in late 1998, making Europe Amazon’s first foray into what is now a global presence. Since that time three other EU markets have been added, France, Italy and Spain, comprising the full European selling opportunity.

The Amazon EU markets have been around a while. Is now a good time to jump in?

A simple way to look at it is this:

By that measure (the more the merrier) adding five more markets to your Seller profile would seem to make sense. As with most things, however, there are factors to consider. There’s extra work involved, for one, and …

Well, that really covers just about any drawback you can think of:

But when wasn’t work involved in making money? If work leads to money, then extra work should lead to extra money, right? Any hurdle can be solved, it’s just a matter of weighing the time and effort required.

Fortunately selling on Amazon EU is well mapped, while at the same time still having lots of room to grow. And Amazon has made it easier than ever to get in.

Europe is a hot opportunity. It really just comes down to a decision.

There’s more. We’ve linked to a great article (below) that covers those stats, as well as providing a ton of “getting started” info to launch your business on Amazon EU.

The all-important Value Added Tax, the tax stipulated by countries of the EU.  There are some pretty pressing EU VAT rules and regulations to abide by, but with a little understanding they’re easy enough to follow.

Here’s another link, this one to an article by our friends at Veeqo, which includes a video from a masterclass on VAT in the EU:

There are so many resources to get going, starting right on Amazon.

Anyone with a Professional seller account can sell across all 5 EU marketplaces, and you can do it under a single account if desired. As an FBA seller, you can send your products to an Amazon EU fulfilment center for storage and shipping (see the article above for a full description of the three (3) fulfillment methods), your products are Prime eligible, and you have access to each of Amazon’s language-specific 24/7 customer service platforms.

Check out the above article on setting up to sell on Amazon Europe, and see if you’re ready to make the move.

It all starts with a decision.