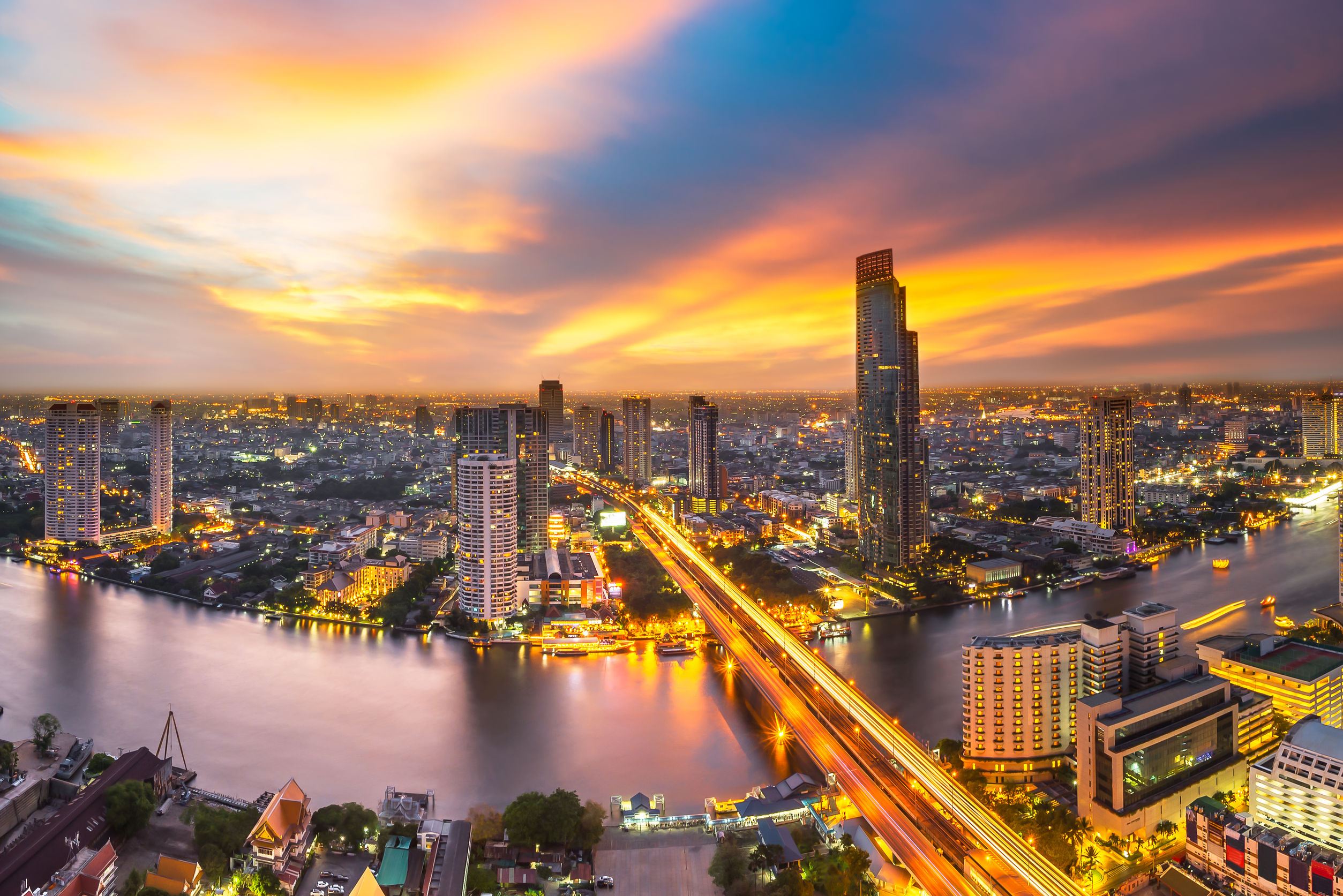 The Amazon Sandbox: Playing To Win

Amazon built and expanded a massive sandbox, invited anyone to come play and, remarkably, in 2006 made it so easy anyone could do it. FBA (Fulfilment By Amazon) was the first such market of that scale, and with its introduction Amazon made it easier than ever for third party sellers to get in on the action.

Prior to that third-party sellers could list on Amazon, which was great, and novel, but with FBA the logistics of running a retail operation became too simple to ignore. Amazon would list, promote, warehouse and deliver your products, all you had to do was come up with what to sell.

Sourcing opportunities already existed, and would soon become even more ubiquitous. An entire industry sprung up around this, training potential entrepreneurs to sell on Amazon. Suppliers stepped up to fill the demand for products, Amazon continued to make it easy …

And the sandbox was filled with the sounds of laughter.

Many millionaires were made.

Five to eight years ago was when this renaissance began in force. Word spread, training methods were refined, successful processes were ironed out, new Sellers flocked to the platform and it was Boom Time. Private labeling became a “thing”, a real, profitable thing anyone could do.

Newly minted entrepreneurs were on a mission. Like the Wild West, or the Gold Rush, opportunities abounded, and it was relatively easy to pull of big successes. That lasted for a few years, and those who solidified those gains and stayed on or ahead of the curve built minor empires.

As with most such things, selling on Amazon evolved. As Amazon Sellers crowded the FBA space, as Amazon put in new rules and began to run a tighter ship, the Gold Rush waned and the days of easy money came slowly to an end. Stories of spending 4 hours a week at the kitchen table on your laptop making $10K a month became little more than legends.

To say the get-rich-quick days are gone, however, would not be entirely true. This isn’t a cautionary tale, at least not of that sort. More than anything it’s a call to arms. For, as has always been the case, hard work can still win the day.

Far from drying up, the opportunities for Amazon Sellers are greater than ever.

Those willing to put in the work will see, quite clearly, the reward potentials are still there. In fact, in some ways the odds of success are even higher, for those prepared to commit the time, as those unwilling to stay ahead of the curve, unwilling to put in the time to learn, to understand, to work, will fade, are fading, and end up either closing up shop or becoming inconsequential.

Good news for the determined. On Amazon, as with anywhere, the strong can, and do, thrive. Couple that with the reality that in online retail there’s practically no ceiling, and you see you have a game worth playing. The sky’s the limit.

Established Sellers have learned and are learning to roll with the squeeze, to adjust this, tweak that, and otherwise keep the coals on the fire even as Amazon adjusts the channels, finding new and creative ways to continue winning.

The playground Amazon has created is far too compelling to do otherwise.

It’s Amazon’s sandbox. There’s no getting around that. They have pretty extreme latitude to make you play the way they want. Over the years they’ve made it harder. Some might say these changes have made Sellers play fair.

And more. Steadily they’ve improved the functions of Seller Central.

As tough as it might sometimes seem they’re making things, the fact is Amazon needs their Sellers as much as Sellers need them. Third-party sales on Amazon account for around 58% of all sales on the site. Going back a few years, in 2016 Amazon aided more than 10,000 sellers. In 2017 that number was 1,000,000.

Amazon Sellers are, and definitely will remain, a significant part of their future.

Not Just On Target, Ahead Of It

So what’s the long game?

From the beginning, Amazon has demonstrated an uncanny ability to predict and create that future. If you really think about it, this one company has driven the creation of the entire field of online retail. They continue to be the pacesetter for each new evolution, each new revolution, and pretty much anything the online retail industry does — a fact that seems unlikely to change anytime soon.

Therefore, if you’re selling on Amazon, rest easy in your decision. No matter how fraught with challenges it might be, you’re playing the right game.

It’s hard to imagine the data volume they have. Can you? Tremendous amounts of information on shopping habits, ad effectiveness, you name it. As the pacesetter, it’s almost like every other market has to watch constantly to see what they’re shooting at. They are the innovators. In a sense, they don’t shoot at the targets, they make the targets. They use that trove of data to tweak and refine everything, to design a better and better system — always with the customer in mind.

And that point there, customer satisfaction, is one mission objective to adopt if you want to keep playing — and winning — the game the way Amazon meant it to be won.

The Customer is King.

Everything revolves around that. You can never fall behind if you keep that paramount in your operations. From the beginning that’s been their mantra, and the most successful Amazon Sellers operate with that in mind.

Where Do You Fit?

Amazon needs you. The stats above show that clearly. They would never want to lose the revenue you, and the hundreds of thousands of others like you, bring in.

But, as also stated above, they’re always tweaking. Seeing just how far they can push. In the same way you push the boundaries in the sandbox, seeing just how much you can get away with, Amazon pulls in the reins to see how much they can extract. Capitalizing on the minutia buried in those troves of data they’re able to squeeze additional millions in profit, all while ensuring they set the pace of the game.

With the right viewpoint, however, that can be half the fun. Finding ways to grow your Amazon enterprise, add to your product line, build your brand, establish your presence, market to your customers and generally thrive and reach your goals.

You fit because Amazon needs you. If you work hard and play by their rules, you have every opportunity to become a success.

It’s getting real. More so every day. Owning an Amazon business is a real enterprise. The days of half-assing things a few hours a week and making a profit are likely all but gone, yes, but real business opportunities remain.

The chaos of the playground has become more orderly, the sandbox no longer the free-for-all it once was, which means more time with the best toys for those willing to follow the rules.

Put in the hard work, treat your amazon business like a business, and build your own giant sand castle. Or castles.

The sky, truly, is the limit.