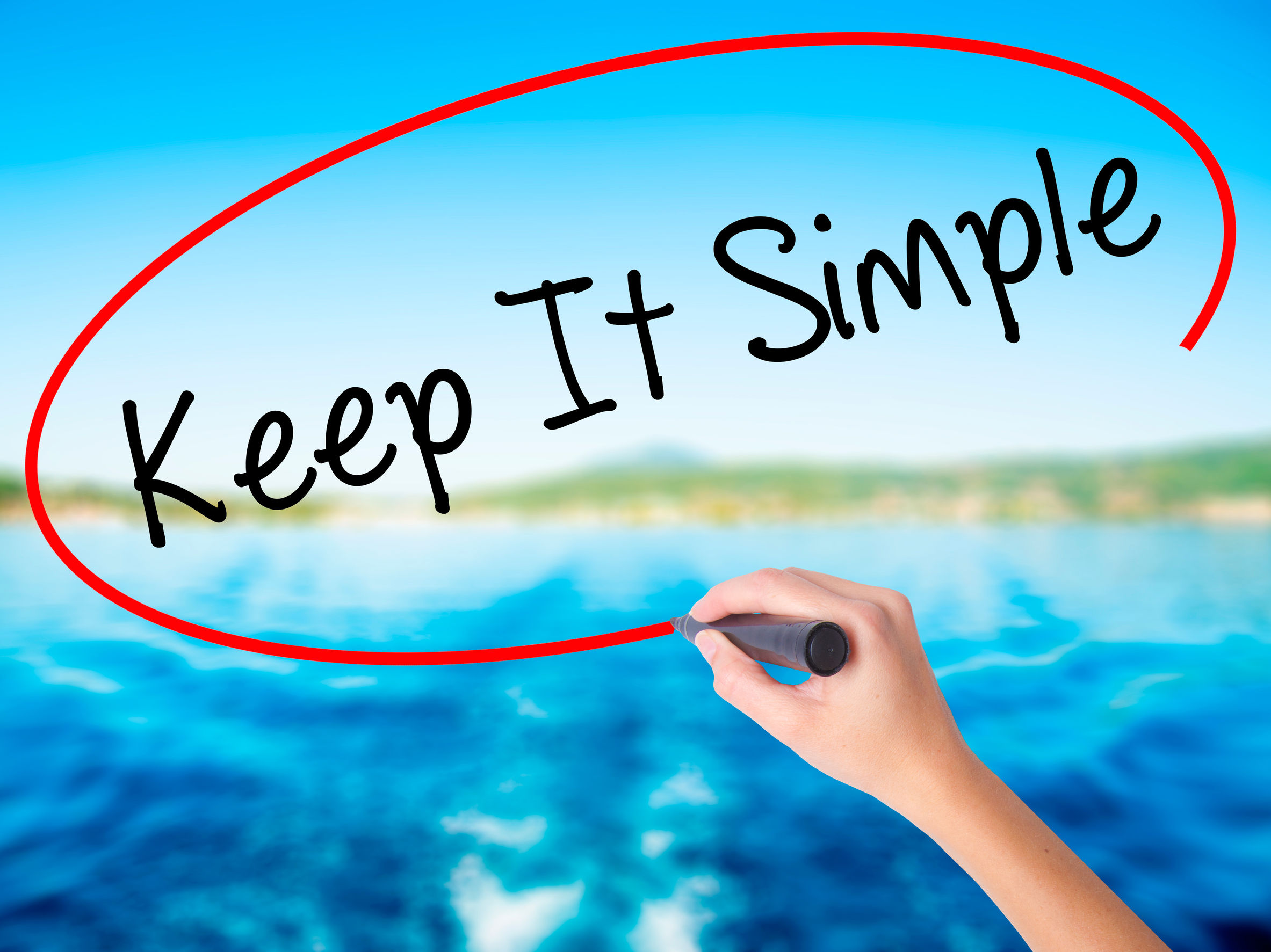 The Importance Of Your Business Philosophy

What does philosophy have to do with business?  How important is it to have your business philosophy worked out?

A company’s philosophy is a representation of its core values, which in turn guides each aspect of the business, and generally informs decisions at every level.  A good philosophy aligns with the company’s brand (see our last article in this series on the power of branding), and in many ways the two go hand in hand.  Your branding should reflect your philosophy, and vice versa.

Your business philosophy is what sets the tone for action, and is the foundation of your company culture, both within the corporate walls and without.

If you’re a small company, you may already have a philosophy of sorts in your head and be operating on it.  You may approach your business the same way you approach other aspects of your life. In fact many founders take their core, personal values and apply them to the enterprise they create.  Whether you do it that way or not, it’s important to make the transition from idea to execution. As your company grows, it becomes increasingly vital to express your philosophy in a way that can be shared and, most importantly, adopted.

It needn’t be complex.  It doesn’t even need to be elegant.  At its core, a good business philosophy sets the tone for your every interaction.  This flows through all aspects of your business, both internally, among employees and owners, and externally with your customers and partners.

It can — and should — be expressed as succinctly as possible.

Not the rock band.  KISS, in this usage, is a somewhat crude military term, meaning Keep It Simple Stupid.  You may have heard it. Stupid is probably unnecessary, but the military has never been known for mincing words.  Perhaps we can change it to:

Either way, the idea is to not over-complicate something that should actually be quite simple.  When it comes to a business philosophy, more often than not simple means effective.

The idea is that your company philosophy be something that’s easily held in mind when conducting any aspect of the business.  To make a philosophy as easy to adopt as possible, it helps to frame it as tenets. Easy to remember. Clear when taking action.

As a guideline, a good number of tenets is three.

We’re not talking just slogans.  Real tenets that embody a message that can be acted on are what you’re after.

Tenets Of A Good Philosophy

Too many tenets reduces retention (say that 10 times fast), and therefore the likelihood of action.  And though we just said it’s best to keep it simple, we’d like to also point out that, at the same time, you don’t want to oversimplify.

In other words, strike a balance.

One good way to do this is with a bullet list of your core values, expressed clearly, in such a way that each succinctly (there’s that word again) captures that element of your philosophy.  Those tenets can then be expanded on as needed, possibly with a descriptive paragraph to go with each.

These are suggestions.  The most important thing is that you do have a company philosophy, one that guides your actions at every level, and that you express it so that it’s known.

So … What Are Some Good Examples?

In our last article, on Branding, we used Mercedes Benz as an example.  Let’s use them again here for their business philosophy.

As a company, the aim of Mercedes is that they be recognized as a luxury label.  For them luxury is much more than an automotive statement, it’s a lifestyle. Their focus is on the Mercedes-Benz brand, with the design philosophy of sensual purity which defines a modern luxury.

One of their tenets, as regards this design aspect of their philosophy, is this:

The aim of the design philosophy of Mercedes-Benz is to create pure and sensual forms and surfaces that showcase high tech while radiating emotional appeal.

Let’s take an example from another juggernaut we know and love, Amazon.

In a 2016 Letter to Shareholders, Jeff Bezos sketched out a philosophy he calls “Day 1”.  This idea came about in the early days of Amazon. The idea is that “Day 1” is action, the future, and “Day 2” represents a stasis, irrelevance.  If you’ve missed the Day 1 opportunity you’ve missed the boat.

The outside world can push you into Day 2 if you won’t or can’t embrace powerful trends quickly.  If you fight them, you’re probably fighting the future. Embrace them and you have a tailwind.

Those are some examples from heavy hitters.  Your tenets, and therefore your philosophy, could embody many things.  Demand client satisfaction is a philosophy by which you can operate. Have fun, Positively impact our environment, Be beyond reproach.  And on and on.

Your business philosophy should express your ideals.

Find Your Philosophy And Express It

There is no hard and fast rule when it comes to crafting a business philosophy.  The right philosophy positions your company’s identity in the minds of those both inside and outside the company.  When you have it, you’ll know it.

And once you have it … express it in a clear, concise way, so that it can become the mindset and the approach for your every business action.