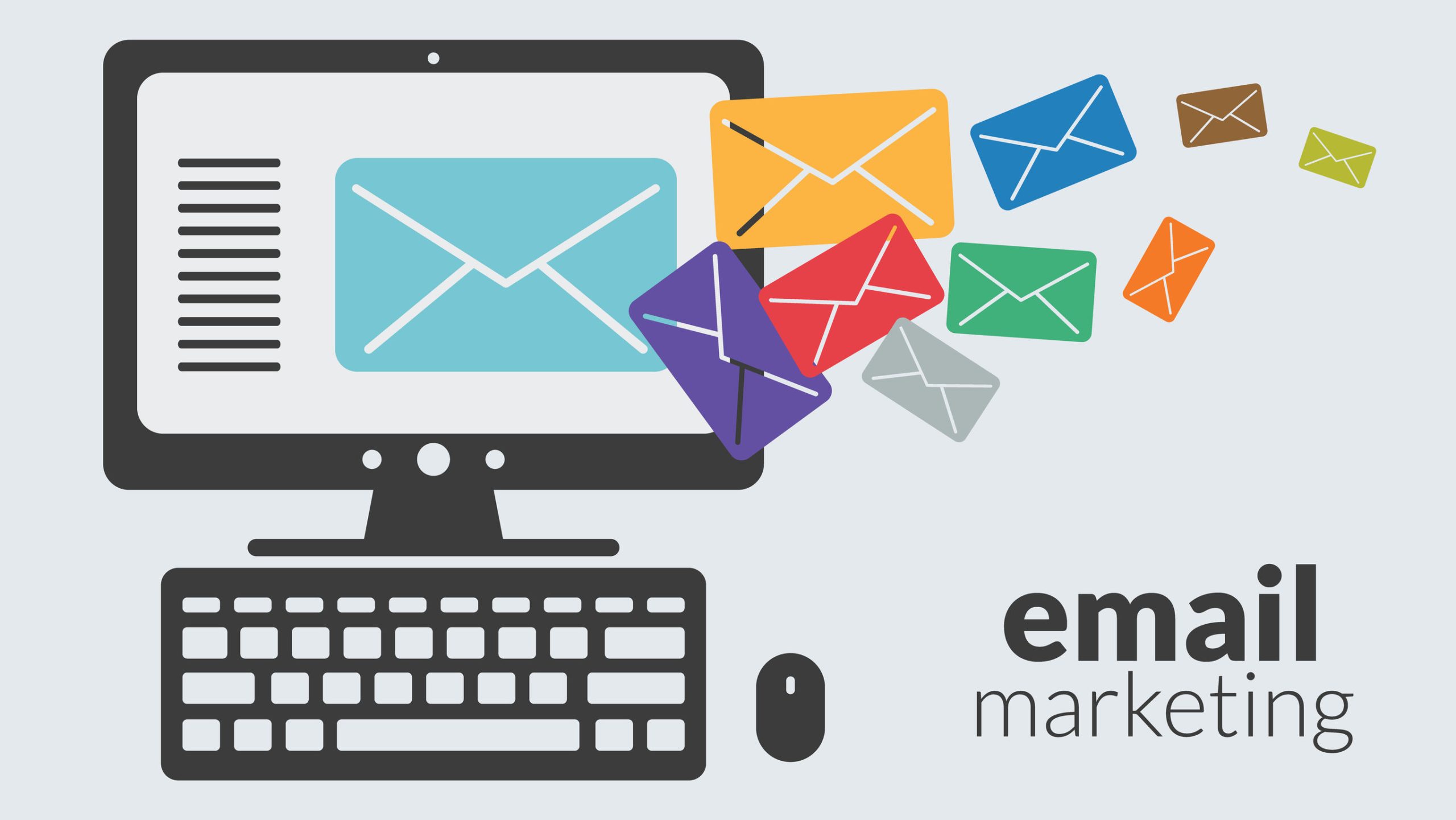 Who Wants To Read Your Email?

In an ideal Email Marketing world, that would be the case.

The reality is, it’s a numbers game. An open rate of 30% is considered pretty dang good, from a marketing perspective. If a third of the people you send an email open it, you’re not doing too badly.

From a purely feelings-based human perspective, however, that number is pretty hurtful. “You’re saying two-thirds of the people I wrote couldn’t even be bothered to open it?”

Of course we know better than to get our feelings hurt. We know how this works. Truth be told, as business owners we’re actually happy to get that third.

Only … what if you’re not getting anywhere near that? How can you get more people to want to read your emails?

First off, let’s clarify whether we’re talking about triggered (response-based) or campaign emails (those you schedule in advance). Each begs a certain strategy, but the principles we’ll discuss should apply equally to both.

Our focus in this article is on triggered emails, such as those sent in ManageByStats’ SellerMail automated email system, but, again, the principles apply broadly.

We could consider a third type of email, perhaps, though it’s far less common in email marketing. That would be the direct, unique (generally), one-to-one email you write to a customer manually. If you’re doing more than a few like that, you’d almost always want to opt for one of the bulk options, such as triggered or campaign.

That said, most of these same strategies apply, even for a one-off email.

It’s partly your fault. You’re one more person bringing yet more stuff to market, along with millions of others, adding to the onslaught of everything from social media to news to a glut of entertainment options, too many things to look at, too many things to pay attention to, too many …

Well, too many emails.

It’s a double-edged sword. Email is still, definitely, one of the best ways to reach your customers. But, as the short rant above suggests, you’re not the only one using that great method.

Opens, in any email marketing, are the Holy Grail every business owner is after.

Getting the open is, first and foremost, the goal.

Are They Expecting It? Who Are You?

The most obvious way to get an open is if the customer is expecting it. Or, if they’re expecting you.

A few factors go into this.

Put yourself in the customer point of view. Think of what they would expect to see, when it comes to the email you want to send. Time it accordingly.

The more you can fit your message into that window of expectation, the more likely you are to get the open. This is not a dark art, but neither is there a hard and fast formula to apply in every case.

Intuit what the customer will expect, and deliver it.

Quantity would be a final point to this. When it comes to balancing (and strengthening) the above factors, striking the right “Goldilocks” balance of (especially) not too many emails, just the right amount, will go a long way toward opens. Conventional wisdom used to be three to four emails in an automated sequence. Now a better balance is two, or even just one.

Does The Subject Reverberate?

But how do you write a great subject line?

An effective subject line is, in essence, a call to action (CTA). A subject line isn’t the final CTA, but it’s a big one, and it is a CTA in its own right. Without it you’ll never get the customer to go further.

If you think of it in that way, like you’re actually trying to compel the recipient of your email to not look away, to become interested and … click to open, you may find yourself getting creative.

A word of caution. The pendulum swings both ways. Like the Goldilocks example for quantity, you don’t want to be too ridiculous. Something like, “Shhh! Can’t tell you what’s inside!” might not work. Likewise you don’t want to be too dull or routine. “How to make money.” On the surface, seems like it would be interesting. Who doesn’t want to make money?  But it would probably end up being a dud. Would you open it? And wouldn’t the Shhh! email just make you roll your eyes and move on?

The subject is your hook, and it’s really got to bite. Above all it should be honest. After all, the worst thing would be for the receiver to actually open your email, only to find out it’s nothing to do with what the subject promised.

So what are some good examples?

Great question. Obvious question. Each email is unique, and there are thousands of ways to write one. Best way is to follow the above suggestion: Put yourself in the customer point of view. What would you open? Not a dumb way to approach it. If you truly adopt that point of view, what sort of subject would get your attention?

“Thanks for buying! Be sure to claim your gift coupon …”

Would that work? If so, be sure to include the gift coupon.

Need can also be a driver.

“Here’s the info you’ll need for your XYZ.”

Your goal is an open, and your ultimate goal is that the email itself, the body, resonate with the customer enough to take action.

So far we’ve been talking only about getting the open. That’s our focus. But would you believe us if we told you the body of the email can play a part? It’s intangible, sure, at least until they read it, but there’s something to what lies within. Not to get metaphysical, but the thought you put into the body, the reality with which you reach out to your customer, has a net positive effect.

Granted, in any bulk scenario you’re composing a single email that will go to many recipients, none of whom you actually know, but if you craft a good one, one that speaks to the person at the other end of the line, the results can be miraculous.

Maybe it’s because this then inspires you to really nail that subject line. Maybe it’s something else. Whatever the cause, creating a complete, amazing email, one you feel great about, translates to better results.

So get real with your emails.

They Opened It. Now What?

If they’ve opened it … half the battle is won. Possibly even more than half. Now the body of your email becomes important, and this is where you have a chance to really speak to them, to be “real” as stated above, and get them to take the action you want them to take. This is also a chance to build that authority, and reputation. Let them see the value of hearing what you have to say.

You’ll then have someone who will want to read your emails again in the future.